WACO – When Euless Trinity faced North Shore in Houston last season, the team as a whole combined for three touchdowns and 250 yards on the ground.

“I didn’t even know (I had 245 yards),” Wilson said with a chuckle. “Before the game, I told my line, just give me a seam and I’ll hit it. And they provided the holes. Well actually, they gave me more than a seam, they gave me big holes. I’d like to thank them for that.” 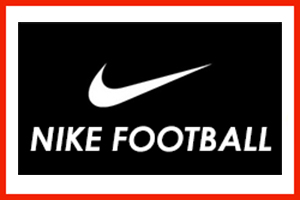